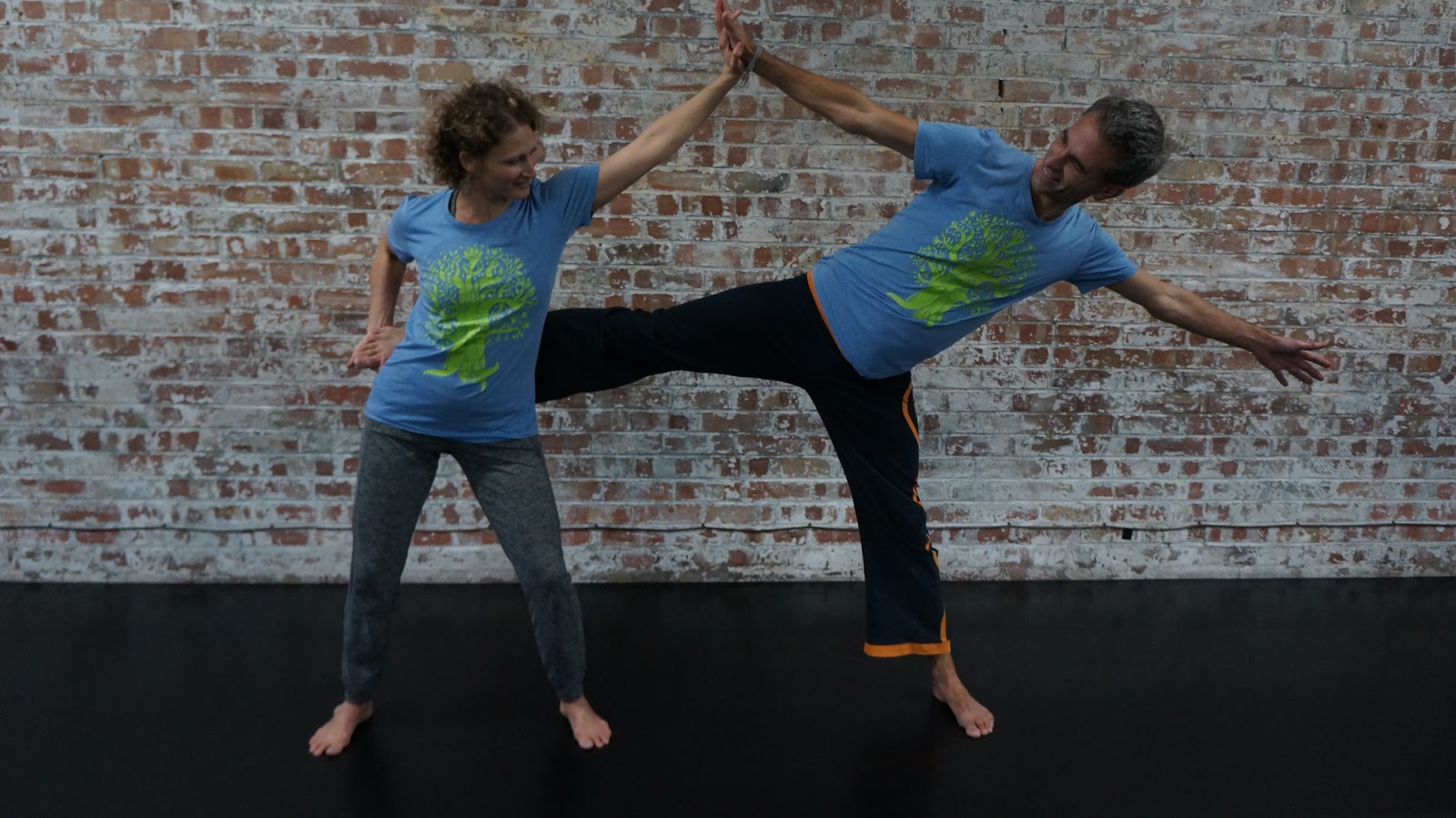 Pete and Marie are both independent artists who met while dancing Contact Improvisation. Since then, they have been dancing life, as intimate partners, in contact jams and festivals. Their collaborative process is being constructed in time, love and space. Their first work ‘Phe-NoumeNow’ (an excerpt of their longer piece 'Helix Phe.Noumena'), explored the ideas of roles and swapping roles and of witnessing within the performance context. It aimed at making the audience aware of the co-creative potentiality of the performance. The project involved 4 dancers, a choreographer, a dramaturge and a musician and was premiered in London on December 3rd 2019. In March 2020 they participated in LaborManifest #10 with daily performances in public spaces in Freiburg/Breisgau. Upcoming part of their overall work FuturoSpective, UnDone was originally commissioned for Open Art Festival Freiburg May 2nd to 10th 2020 (open-art.org), but couldn't be developed due to the pandemic. On the side they co-teach Contact Improvisation workshops in Konstanz and London.

Marie is a  dance artist, a choreographer and researcher who engages in artistic collaborations in theatres and public spaces.
Originally from France, Marie graduates from The London Contemporary Dance School in 2006 and completes a graduate diploma from The Northern School of Contemporary Dance in 2007. She is currently studying a Master in dance creative practice at Trinity Laban and Independent dance in London.
As a dancer she has performed internationally with Kate Flatt, Fin Walker, Lionel Hoche, Willi Dorner, Vera Tussing, Retina Dance Company, Made by Katie Green, cie Apparemment amongst others.
Choreographing, collaborating and teaching is a fundamental part of her artistic practice.
In 2013 she sets up the Bodysong Company in France and in 2008 she co-founds the collaborative and multidisciplinary company EU&ME, specializing in promoting inter-cultural exchange and site-specific works with audience participation. She has been invited to residencies and festivals in Europe, Asia, America and Africa.
In 2012 she co-creates with the Mexican choreographer, Paula Rechtman, the educational project Dance as a tool against violence in Mexico, France and Burkina Faso. She obtains in 2014 the French National teaching diploma (DE) and in 2016, she spends 4 months in India, a spiritual journey where she trains to be a yoga teacher.
She is a Leverhulme Trust Scholar and a Gill Clarke Bursary recipient.

Born in Cologne in 1972 Pete entered the stage in his youth with the piano and theatre. In 1999/2000 he staged his first literature performances with his own written works in Freiburg/Breisgau, since 2003 at the west end of Lake Constance, involving acting, music, costumes for an authentic embodiment of the texts. He then broadened his spectrum with art/action performances in public spaces, e. g. Sei kein Frosch 2011 with Ute Richnow (wochenblatt.net/fileadmin/Archiv/2012/STO/2012_25_STO.pdf) or the dance on a traffic island in Konstanz as part of Störfälle 2015 (vimeo.com/423808110).
Since 2008 he is a passionate Contact Improvisation dancer (intensives and workshops with a. o. Christine Freitag, Martin Keogh, Sabine Parzer, Ray Chung, Nita Little, Scott Wells, Alicia Grayson, Ulli Wittemann, Vega Luukkonen, Daniel Werner), which led to spontaneous CI showings on festivals (youtube.com/watch?v=Zl3RNg8LDpo) or street performances between Bern and Vienna.
In 2014 he was the artistic director of Grenzgängers Träume, a mixed group of eight artists, staging a three hour performance concert with literature performance, dance and music (vimeo.com/500904144). 2016/17 saw him being part of the duet project LiebesLiederLyrik (facebook.com/LiebesLiederLyrik/) and since 2019 he is one half of PeMa Art. Apart from this he works as a speech and language therapist and gives theatre and DanceAbility workshops for persons with acquired speech and language barriers. 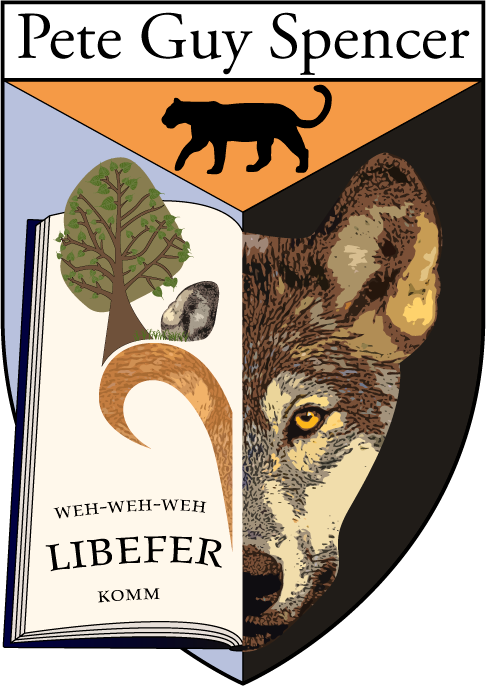